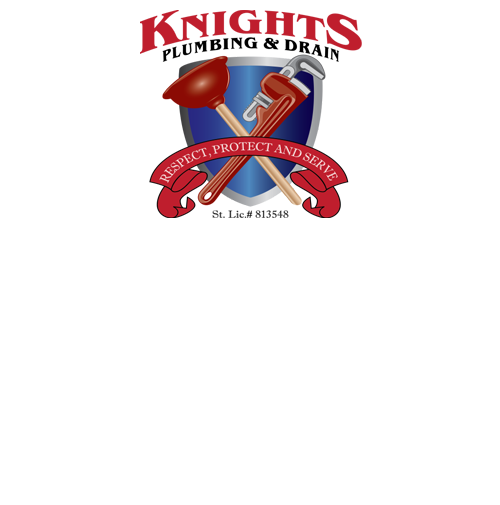 Everyone knows how frustrating and problematic a clogged drain can be. It rarely comes at an opportune time, and it is always too soon when it happens again. In the event of drain blockage, a homeowner will generally have one of a few options. One option is to replace the pipes completely, which would be the most expensive course of action. Another option would be the use of a router. But puncturing the blockage is merely a short-term solution that will have you calling a plumber back in no time. There is a solution that saves both time and money though.

If a drain is clogged, then a hydro jet cleaning is the best solution. Drains often get clogged by residue from things like soap, sand, and grease, not to mention the odd particles that can catch as well. Homeowners also have to contend with shifting soil, gravel, and tree roots which can disrupt the flow of water.

A rooter merely creates a hole in the blockage. Even though functionality is restored, it is only partially so. Liquids won’t flow as well as if the pipe were new. By using a hydro jet, however, the entirety of the blockage is dislodged, restoring the pipe to peak performance. Aside from the blockage itself, other residue and build up can accrue. The high pressure blast of water clears that as well, making maintenance much more infrequent. Why put a hole in the problem if you can wash it away completely?

The process involves using a camera to identify the problem spot. After the sewer line is inspected and the problem identified, the hydro jet is used to scour the drain of its impediments. Typically it takes a few passes to dislodge the entirety of the material. Once this has occurred, the camera is sent in a second time to confirm the success of the treatment. Full functionality is restored and the plumbing preserved to the delight of all in the household.

If you are looking for an expert Modesto Plumber then please call the professionals at Knights Plumbing and Drain or complete our online request form.

“I wanted to provide feedback on the service I received. Jason was our technician and he was friendly, knowledgeable and provided A+ service. I will be calling Knights Plumbing and Drain Repair for any future problems I encounter!”
- Lisa B, Modesto, CA
Read More

"I called Knights in the middle of the night thinking that I would have to wait until the next day to receive service, I was wrong! Knights showed up within just a couple of hours and was able to fix the issue very quickly. Thanks Knights!"
- Daniel T, Manteca, CA
Read More